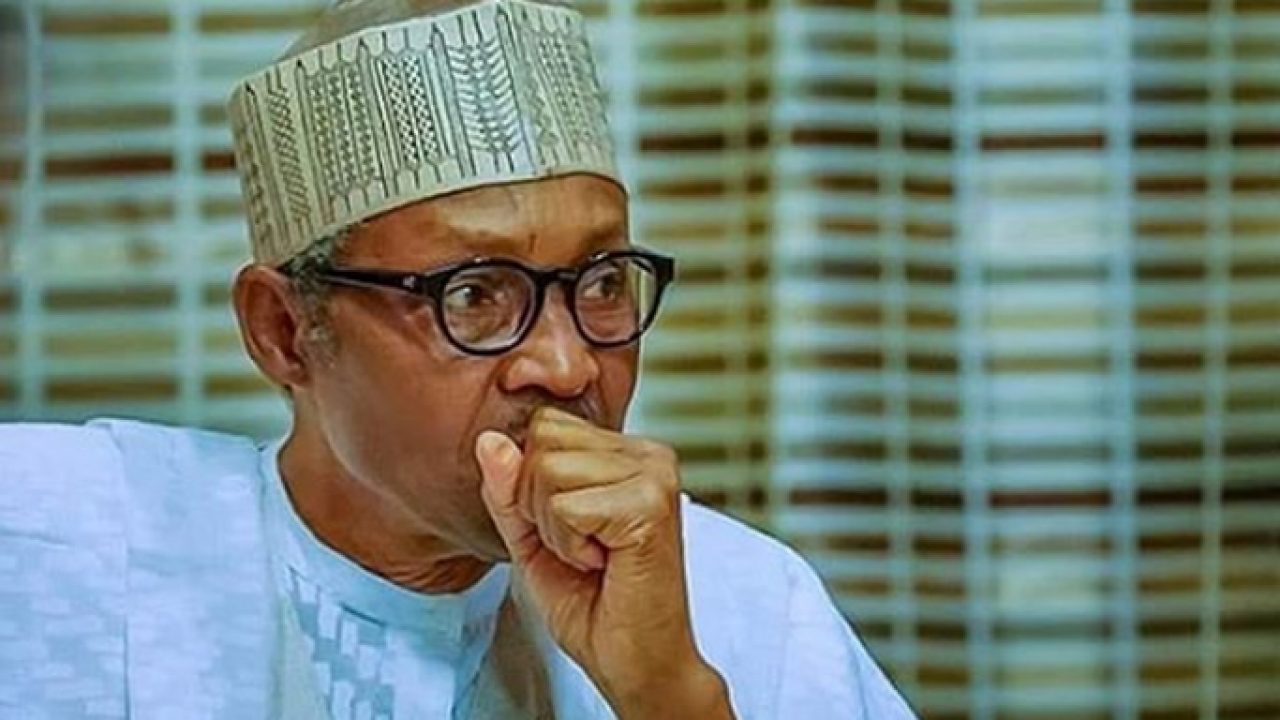 President Muhammadu Buhari as well as members of his delegation have gone into isolation.

The Senior Special Assistant to the President on Media and Publicity, Garba Shehu confirmed the development on Sunday.

Garba Shehu noted that the move was in accordance with the Nigeria Centre for Disease Control (NCDC) guidelines after the president returned from a two-week trip to London, UK.

Others who have also gone into isolation are the Minister of Foreign Affairs, Geoffrey Onyeama; Minister of State for Education, Chukwuemeka Nwajiuba; Director-General of the National Intelligence Agency, Ambassador Ahmed Rufai Abubakar and the National Security Adviser, Major General Babagana Munguno (retired).

There are reports that Buhari was seen in close contact with some officials of the Nigeria High Commission in London who have tested positive for coronavirus.

The Nigerian High Commission in London has since been shut down to observe the mandatory ten days isolation of those who were in contact with the affected officials.

President Buhari had on July 26 travelled to London, United Kingdom.

He participated in the Global Education Summit on Financing Global Partnership for Education (GPE) 2021-2025.

The president also met with his doctors.

He returned to Nigeria after 19 days abroad.

He touched down at the Presidential Wing of the Nnamdi Azikiwe International Airport at about 18:15 pm on Friday.