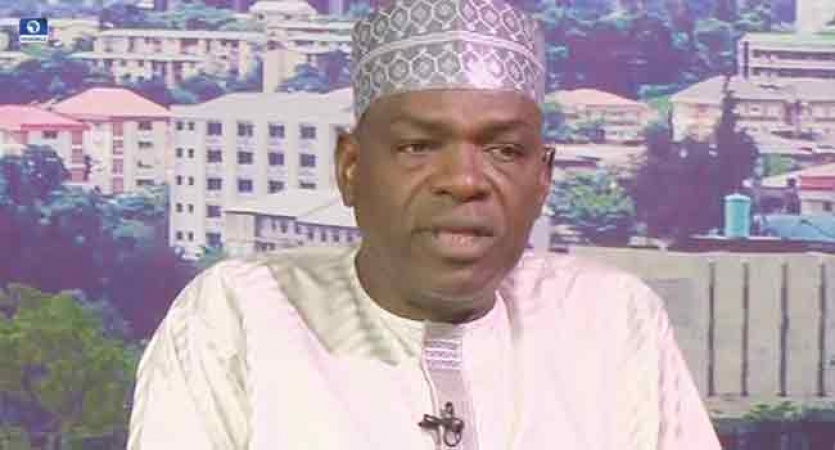 The Miyetti Allah Cattle Breeders Association of Nigeria (MACBAN) has condemned the ambush and killing of 22 travellers at Rukuba Road in Jos.

MACBAN, in a statement by its National Secretary, Baba Othman Ngelzarma, on Sunday in Jos, said the whereabouts of some of the commuters, was yet to be ascertained.

“The ambush which occurred around 10.00 am, also left several commuters wounded, while 40 others remain unaccounted for. The travellers were in a convoy of four buses when they were attacked.

“We urge security agencies to fish out perpetrators of this dastardly act and bring them to justice,” he said.

Ngelzarma commiserated with families of those who lost their lives and those injured.

He said there could be no winner in the senseless violence and that the cycle of bloodshed must be stopped.