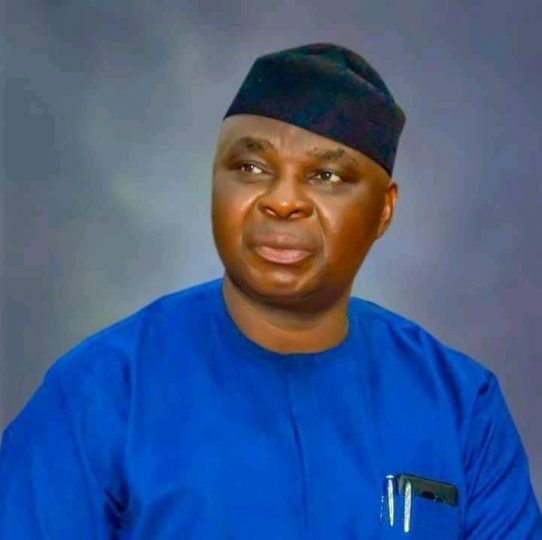 Isaac Addedyo Omolafe, the House of Representatives member for Akure North and Akure South is dead.

He died today at about 2am in a private hospital in Akure, the Ondo State capital.

Omolafe, a.k.a ”Expensive”, was elected to the National Assembly in 2019 on the platform of the Peoples Democratic Party(PDP).

Ondo PDP spokesman, Kennedy Peretei described Omolafe as a grassroot politician, whose death was a big blow to the party.