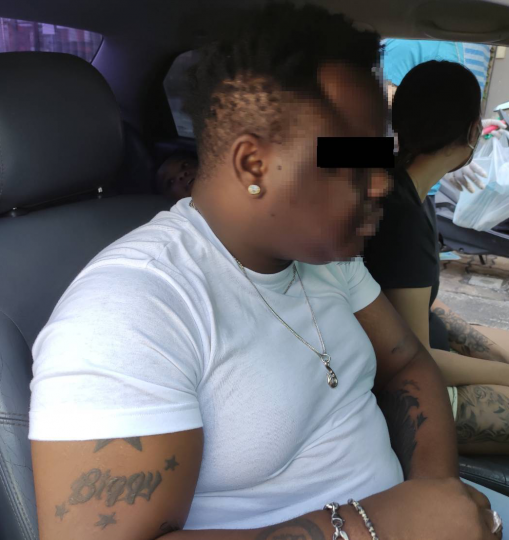 Nigeria’s Obimma Anthony has been arrested with his Thailand girlfriend trying to ship 490 grams of crystal methamphetamine to Australia.

They were arrested at a private parcel drop-off in Bangkok on Friday evening, August 13th, after reportedly shipping illegal drugs to Australia by hiding them in a set of Buddhist monk offerings.

According to The Pattaya News, Anthony and Thai national Marisa Noipitak were caught after 490 grams of crystal methamphetamine were reportedly found hidden in a hanging frame which was reported to be shipped to a destination abroad in Australia.

The police said their arrest followed the discovery of a suspicious parcel with an Australia destination by the Airport Interdiction Task Force (AITF) at Suvannabhumi Airport on August 4th.

A total of 490 grams of crystal meth were reportedly found being hidden inside a Buddhist monk pillow and other monk offerings.

The duo were initially charged for illegal drug possessions and were taken to Nacostic Suppression Division 3 for further investigation.