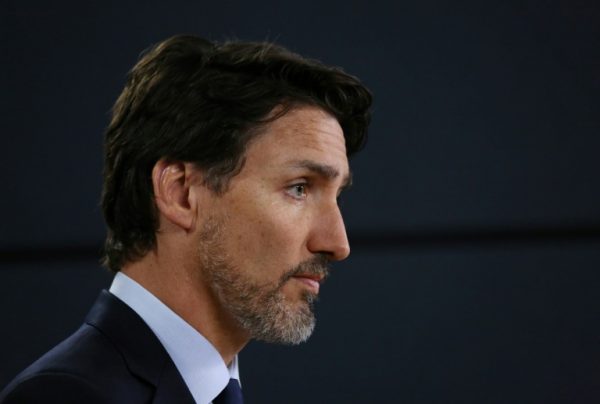 Canadian Prime Minister Justin Trudeau has called an early election for Sept. 20, saying he needed a new mandate to ensure voters approved of his Liberal government’s plan to recover from the COVID-19 pandemic.

Trudeau, 49, is betting that high vaccination rates against the virus and a post-pandemic economic rebound will help him prolong and strengthen his grip on power.

The election comes at a “pivotal, consequential moment” for Canada, Trudeau said.

“We will be taking decisions that will last not just for the coming months but for the coming decades. Canadians deserve their say. That’s exactly what we’re going to give them,” he told reporters.

Trudeau spoke after visiting Governor General Mary Simon, the representative of head of state Queen Elizabeth, to formally request the dissolution of Parliament.

Polls suggest the Liberals will win their third consecutive election but may not regain a majority in the 338-seat House of Commons.

Trudeau currently has only a minority of seats, leaving him reliant on other parties to govern.

Nationally, Liberals would win 35% of the vote, compared with 30% for the main opposition Conservative Party and 19% for the left-leaning New Democrats, a Leger Marketing poll showed on Aug. 12.

The leader of the Conservatives, Erin O’Toole, criticised Trudeau for calling an election as the country faces a fourth wave of COVID-19, saying it undermines the efforts Canadians took to fight the pandemic.