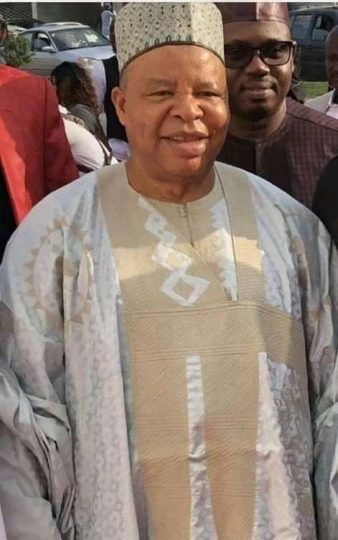 President Muhammadu Buhari has condoled with the family of former Deputy Senate President, Ibrahim Mantu, who died early today at 74.

According to a statement by media adviser, Femi Adesina, Buhari also sent condolences to Plateau State Government and people.

The president commiserated also with leaders and members of the National Assembly, friends and political associates of the former Deputy Senate President, who dedicated most of his life to service of his people.

He prayed for the repose of the soul of the departed.

He believed that Mantu’s legacy of reconciliation and promotion of peaceful co-existence will always be remembered, especially in bringing more harmony in his state and the country at large.

Mantu was a senator representing Plateau central between 1999 and 2007.

He became deputy senate president in 2003 and held the post till 2007.