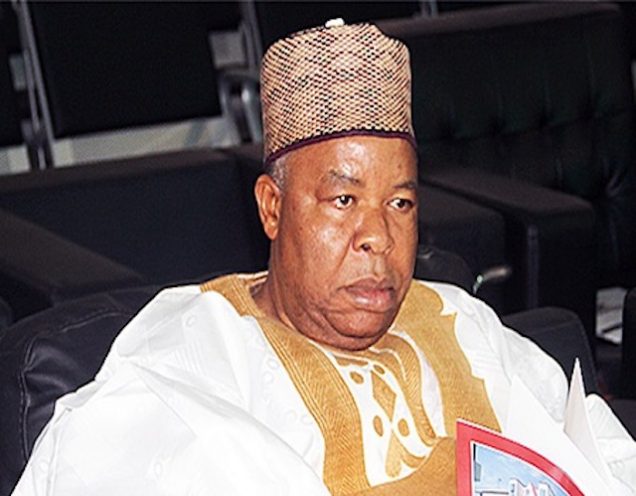 Senator Ibrahim Mantu, the former Deputy President of the Nigerian Senate, is dead.

He reportedly died in the early hours of Tuesday. He was 74 years old.

Shehu Nura, a member of the family said Mantu died at DIFF Medical Centre in Abuja after a 10-day illness.

He will be buried today according to Islamic rites.

Mantu, was elected Senator from Plateau Central Senatorial District in 1999 under the Peoples Democratic Party (PDP).

He became deputy Senate President in 2003, a position he occupied till 2007.