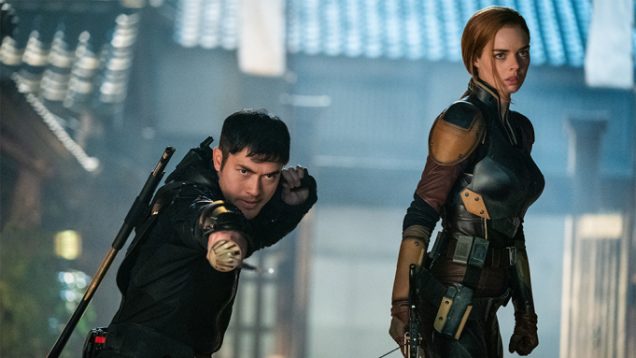 “Snake Eyes: G.I. Joe Origins” which hit the cinemas on 23 July in the United States and also Nigeria is now available for rent or purchase on streaming services.

Rental cost is $20, but the film can be bought on streaming platforms such as Vudu, Amazon Prime Video, Apple TV, Microsoft, and Google Play at $25.

The film explores the history of the ninja clan that trained Snake Eyes and his archrival Storm Shadow.

Produced by Paramount Pictures, and directed by Robert Schwentke, the movie’s sequel is already in the pipeline.

It is titled “G.I. Joe: Ever Vigilant” . But casting and script details are unclear at the moment.

The film on its debut in Nigeria last July led the box office, raking in N12m in a few days.