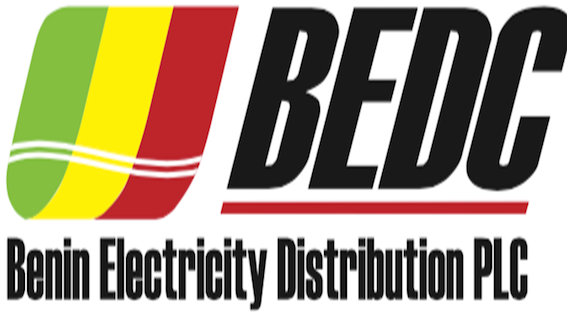 The vandals had allegedly invaded the premises of BEDC office, in Ivue Community, Uromi, Esan North East Local Government of the State, under the cover of darkness and stole equipment from its distribution substation.

A security man in the premises of the facility however noticed strange movements, and decided to find out what was going on.

But, on sighting the security man, the hoodlums were said to have fled, and in the process, one of them abandoned his mobile phone at the scene.

A source in the know who did not want his name mentioned, said: “The security [man] who noticed some strange movements, decided to go check. Immediately the vandals saw him, they took off, while the security officer chased them, but could not catch any. Luck however ran out on them as one left his phone behind.”

Confirming the incident, the Head of Corporate Affairs of BEDC, Adekunle Tayo, who lamented the incessant theft of equipment of the organization, called for tougher sanctions against vandals to serve as deterrent to others.

“The substation is not feeding the public directly. We are appalled at the act and urge that tougher sanctions be meted out to vandals when caught to serve as deterrent to them and others,” Tayo said.