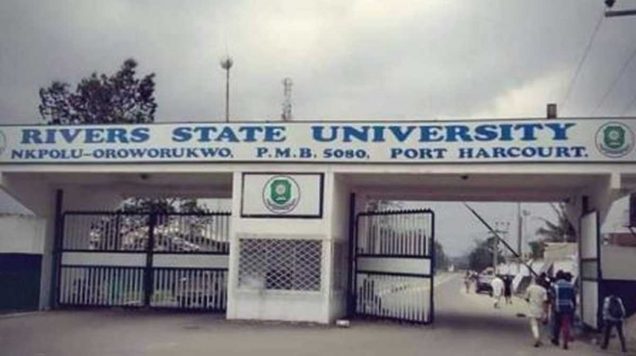 Our Correspondent learnt that the incident happened at about 9.00am inside a canteen known as Gavida joint located at the premises of the Management Science, while the victim was having his breakfast.

However, it was learnt immediately after the incident, the assailants were given a hot chase by brave students and a 300 level student of the University was immediately handed over to the Mile One Police Division in Port Harcourt.

He assured that a crack team of detectives drawn from various units have been detailed to track down the fleeing assailants.

According to him, the incident occurred in the early hours of Thursday, leading to panic among residents and business owners in the area.

He said: “Information reaching me is that someone was shot dead at the premises of RSU in the morning hours of today.

“Upon hearing the gunshots, the police mobilised and arrested a suspect on the scene of the incident while other suspects took to flight,” he said.

Omoni said that the Commissioner of Police, Eboka Friday, had ordered investigation into the incident with a view to arresting all the people that were behind the killing.

“Currently, information is still sketchy but we will inform members of the public about the situation as soon as we know more,” he added.