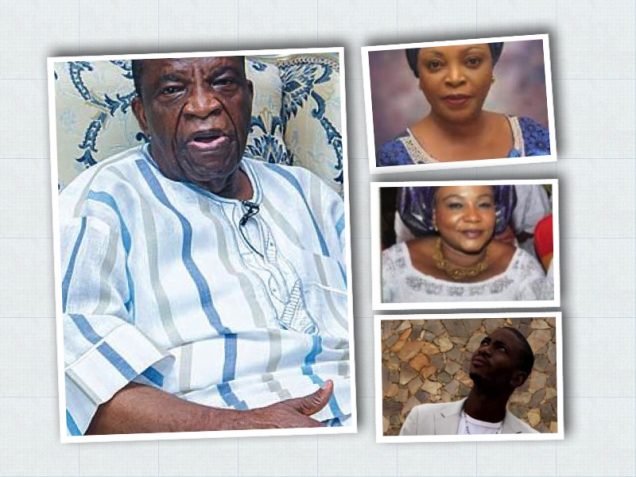 This is not the best of times for Kwara-born industrialist Prince Samuel Adedoyin, hit by the third family tragedy in three years.

Adedoyin, a self-made man is 85 years old, is certainly hoping that his children would survive him.

But in the last three years, he has been hit with one tragedy after another.

The latest was the death of his daughter Omolola Olobayo, whose son, Subomi had died by suicide in June.

Omolola died in Lagos on Tuesday, of COVID-related complications, according to some reports.

Her husband said the burial arrangement will be announced soon.

She was married to Prince John Olobayo, who will now contend with a double tragedy, having lost his 28 year-old son Subomi, two months ago.

The loss is no less heavy for the patriarch of the family, Samuel Adedoyin, who helplessly also lost one of his adorable daughters, Olufunke in September 2018.

Prior to being a legislator at the National Assembly, she had served as a Minister of Youth Development and Minister of State for Health during the former President Olusegun Obasanjo’s administration.

Funke was also involved with her father’s business.