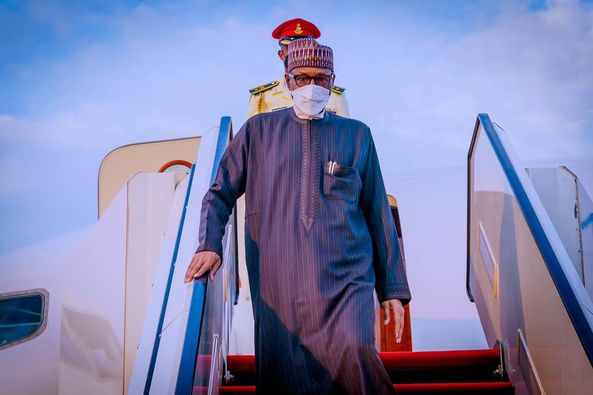 The Minister of Information and Culture, Alhaji Lai Mohammed said President Muhammadu Buhari’s medical tourism is not an indication that Nigeria’s medical sector has collapsed.

Lai Mohammed stated this in Washington DC during his engagements with international media organizations including BBC Radio and Television, Bloomberg and Politico.

“As Minister of Information and Culture today, if I have had a history of using a particular Doctor in my life and I have confidence in him, I don’t think the fact that I am now a minister will change that.

“Irrespective of the nationality of that Doctor, it is my personal decision to choose the Doctor to use

“Like I explained to them, he is not the only Head of State that have gone abroad for treatment.

“If Mr President has a personal physician for over 30 years, who understands his case and has been managing him, why will it be an issue of contention to seek medical attention from him.

“It will not be right to say that because of what people are going to say, he has to stay in Nigeria to seek treatment,’’ Lai Mohammed said.

The minister berated those who were criticizing the President’s action of seeking medical attention abroad stressing that it was an inconsequential attempt to de-market him.

He said in spite of challenges, the nation’s health sector is not in comatose to warrant a vote of no confidence on the sector

Lai Mohammed disclosed that in spite of criticism of the sector, the World Health Organisation had rated Nigeria fourth in terms of a national response to COVID-19.

He said the country attained the feat, notwithstanding the two-pronged challenges of vaccines nationalism and hesitancy.

The minister explained that vaccine nationalism was the situation where countries like Nigeria were denied access to procure vaccines to administer to its teeming population.

“This is a far cry from the 70 percent population that we need to vaccinate before we can achieve head immunity.

He said people were misinformed that when they take the vaccine, it had magnetic effect while there was also the fake news that the vaccine was meant to depopulate certain parts of the country.

The minister said while the steering committee on COVID-19 continued to strengthen its campaign, the states should strengthen their surveillance system

He enjoined traditional and religious leaders as well as the media to continue with advocacy on the efficacy and safety of the vaccine.