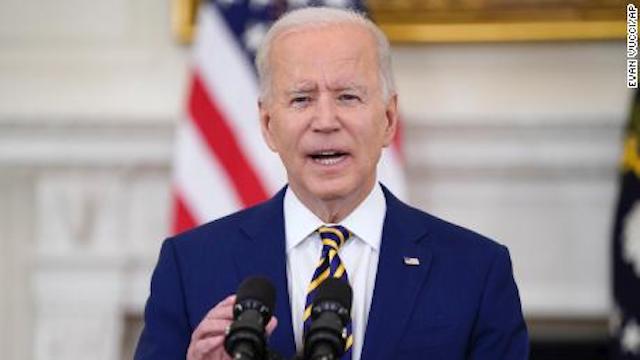 U.S. troops may stay in Afghanistan past a 31 August deadline to evacuate Americans, President Joe Biden said on Wednesday.

“If there’s American citizens left, we’re going to stay until we get them all out,” Biden told ABC News in an interview conducted on a day many U.S. lawmakers pressed him to extend the deadline that he had set for a final pullout.

Biden has come under fierce criticism for his handling of the withdrawal, which in recent days has been dominated by scenes of chaos in and around the Kabul airport with people desperately trying to get out of the country.

Biden defended his decisions, saying problems were inevitable in ending the 20-year U.S. involvement there.

“The idea that somehow, there’s a way to have gotten out without chaos ensuing, I don’t know how that happens,” he said.

He also said the Taliban is cooperating for now in helping get Americans out of the country but “we’re having some more difficulty” in evacuating U.S.-aligned Afghan citizens.

The speed with which Taliban forces retook Afghanistan, as U.S. and other foreign forces withdrew, has led to chaotic scenes at the airport with diplomats, foreign citizens and Afghans trying to flee but they are being impeded by crowds and Taliban checkpoints.

“We’re going to do everything we can to continue to try and deconflict and create passageways for them to get to the airfield. I don’t have the capability to go out and extend operations currently into Kabul,” U.S. Defense Secretary Lloyd Austin told reporters at the Pentagon.

Austin said the United States was not satisfied with how many people were being evacuated.

“It’s obvious we’re not close to where we want to be in terms of getting the numbers through,” he said.