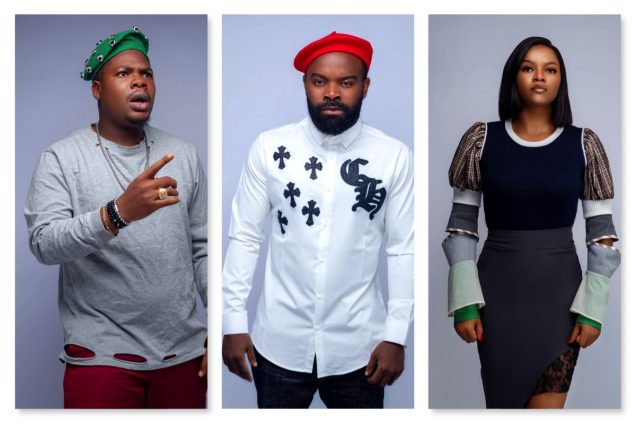 Macaroni, Afolayan and Kenny B- feature in Lugard the movie

One of Nollywood’s most anticipated films of the year, Lugard will make its debut on 22 August 2021.

It was produced by 3 Knights Film Production in conjunction with B5Films and Monomania Entertainment.

LUGARD the movie tells the intriguing story of an intelligent New Entry University student who was initiated into cultism due to his intimidating brain power.

After his first assignment which led to the death of a rival confraternity leader, Lugard’s life is being hunted.

The premiere which will happen at EbonyLife Place Victoria Island, Lagos will host top Nigerian celebrities ranging from music to comedy, Nollywood and other high esteemed personalities from different fields.

The movie was directed by one of Nigeria’s top directors, Tunde Olaoye and written by Laduba Quadri Qidad and Segun Akejeje.

The producer, Lekan Ayinde said: “Every great movie in Nigeria has something in common which is the premiere.

“The premiere of a movie is like a jump start for the marketing of the movie as it helps to put the movie in the right light and positioning for release in cinemas.

Lugard the movie will be showing officially in all cinemas nationwide from the 27th of August 2021.