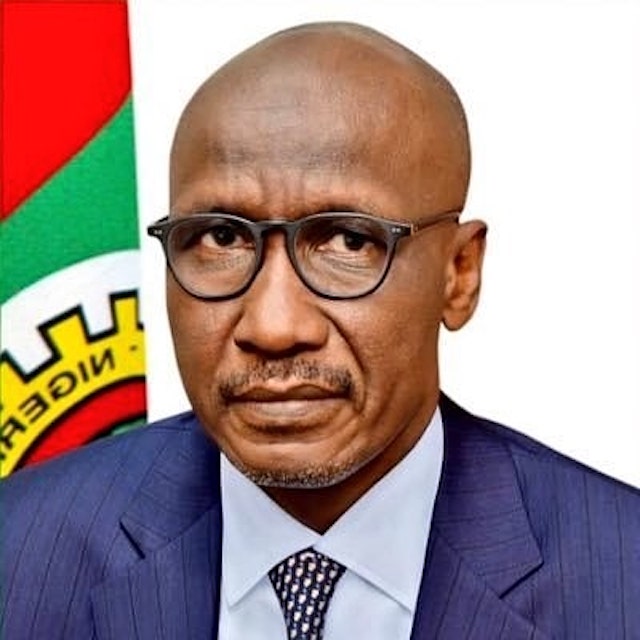 The Nigeria National Petroleum Corporation (NNPC) has hailed the recent Appeal Court judgment affirming its operatorship of the Oil Mining License 11 (OML 11), describing it as a huge victory for Nigeria.

The Corporation gave the commendation, in a statement signed by its spokesperson, Garba Deen Muhammad, in Abuja, on Friday.

He said the judgment was the beginning of addressing decades of host community restiveness.

The Appeal Court, sitting in Abuja on Monday, upturned the Aug. 23, 2019 ruling of the Federal High Court, Abuja, which held that the Shell Petroleum Development Company (SPDC) was entitled to the renewal of the Lease on OML 11.

In the ruling, the Appellate Court held that the Minister of Petroleum Resources had the discretion whether or not to renew the OML 11 Lease in favour of SPDC.

The court further held that the minister rightly exercised his discretion in awarding the OML 11 Lease to the Nigerian Petroleum Development Company (NPDC), a subsidiary of NNPC.

Mohammad quoted the Group Managing Director of NNPC, Malam Mele Kyari, as saying that the ruling had paved the way for the NPDC to lead a formidable OML 11 team towards bolstering productivity in a responsible, efficient, environmentally friendly, and sustainable manner.

He said the resumption of operations on OML 11 would demonstrate the NPDC’s full commitment to develop and add value to its communities and the nation as a whole.

“We now have an opportunity to reconstruct a new beginning on OML 11, driven by global best practices and a social contract that would put the people and environment of the Niger Delta above pecuniary considerations.

“This is a huge victory for the government and people of Nigeria as we now have the impetus to responsibly unlock the oil and gas reserves the block offers for the benefit of all Nigerians,” said Kyari.

He further said the NPDC had taken over the assets and operations were in full gear, adding that the company was working closely with all stakeholders and partners to achieve the new vision of “responsible, smart engineering and environmental sustainability.”

This, he said, the Federal Government had endorsed for OML 11.

Kyari stated that the NPDC would pursue promotion of clean energy via its gas production with prospects of gas-to-power initiatives to “light up opportunities in the region,” and provide the much-deserved industrialisation.

He noted that the environment would be a top priority for NPDC’s operations, as well as the implementation of a robust host community engagement strategy to address subsisting issues while agreeing to a transparent engagement model going forward.

He cautioned against any further legal challenge by the SPDC, stressing that it was about time Nigeria derived the benefit of the OML11 after over three decades.

“It is time to roll back the decades of despair and destruction with the emphatic Appeal Court ruling. It is time to unlock opportunities for economic development in the region.

“In the light of their inability to work on the Ogoni region of the block for over 30 years and the new beginning this judgment presents, further legal action by Shell will not only be futile.

“It would deprive Nigeria of an opportunity to make meaningful gains from OML 11 when the nation needs all the revenue it can get to move forward,” the GMD said.