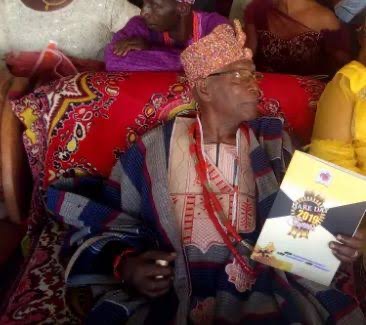 The monarch died on Thursday night after a brief illness.

His death was confirmed by Sapetu of Ijare land, High Chief Wemimo Olaniran.

Olaniran, however, confirmed that one of the high chiefs of the town will begin to act as the regent until a new monarch emerges.

He said the late monarch would be missed for his decisiveness on issues, as well as his stand against social vices and injustice in the community.

Ijare kingdom is in the Ifedore local government area of Ondo State.