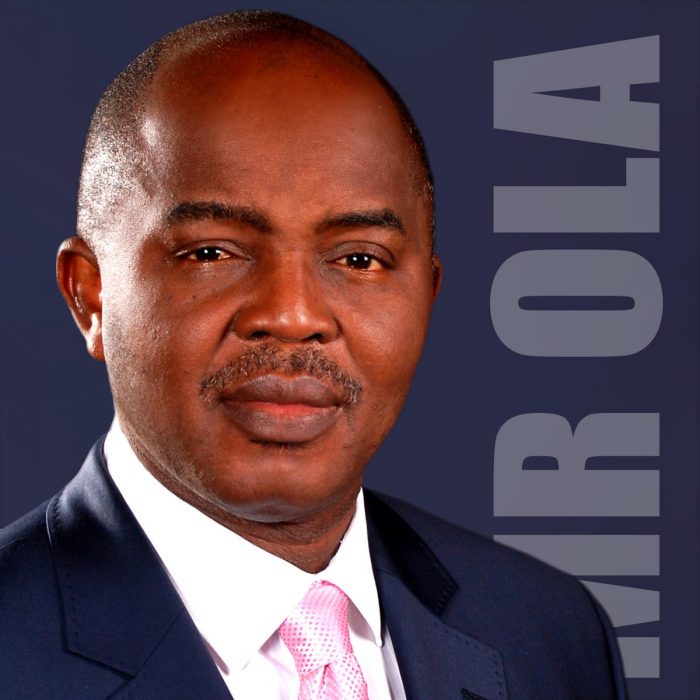 By Adejoke Adeleye
Ogun State Government has banned dredging and sand mining activities in various sites across the state with immediate effect.
Special Adviser to the Governor on Environment, Mr Ola Oresanya announced this during an Environmental Assessment Inspection Team to Abule-Oko Community, Magboro, Obafemi Owode Local Government where dredging and sand-mining activities have led to environmental degradation of the community and its environs.
Oresanya said the state government has no choice than to announce the stop-work order as the activities of the dredgers and sand miners aside from the environmental degradation have also impinged on the likelihood and well-being of inhabitants of various communities where they operate across the state.
“No government worth its salt will allow these few individuals because of their economic gains, put the health and well-being of the general populace in danger thorough their activities which most times are illegal” he added.
Oresanya, therefore, warned them against flouting the stop work order as anyone caught will be prosecuted under the state Environmental Laws.
Tags:   illegal dredging   Ogun State