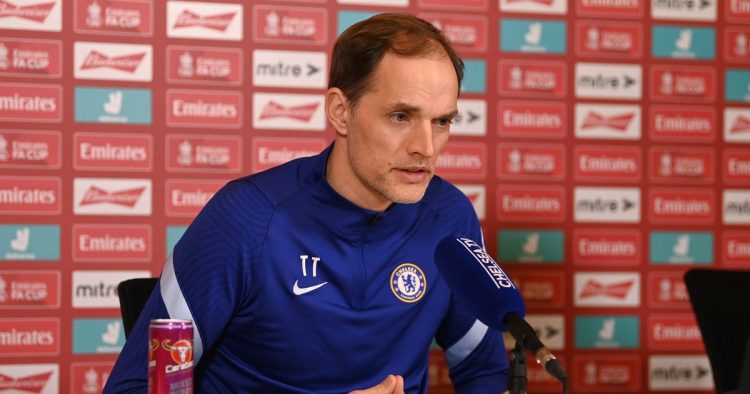 Thomas Tuchel has ruled midfielder, Christian Pulisic out of their Arsenal clash after testing positive for coronavirus.

Pulisic missed Chelsea’s open training session on Wednesday and is currently in self-isolation.

“Christian’s absence is unfortunately pretty easy to explain, he had a positive test, and needs to follow the protocols,” said Tuchel.

“So he was not in training and is not available for the game.”

The manager, however, admitted it’s likely that Romelu Lukaku will make his second Chelsea debut against Arsenal on Sunday.

Lukaku re-signed for the Blues for a club-record fee last week but did not feature in his new side’s Premier League opener against Crystal Palace.

The Belgian has also said he is ready to face the Gunners and Tuchel reaffirmed this message in his pre-match press conference.

“We have one more training session to go but the week was a heavy load. He was with the group with the late starters, so it was an overload week so far.

“Today was low intensity and tomorrow we will have an important session before the match. We hope he will be on the pitch on Sunday and it looks likely.”