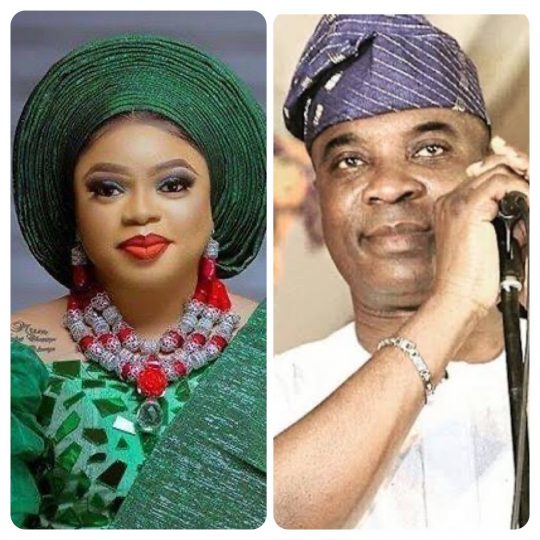 The internet celebrity in a video shared on his Instagram page presented the Fuji legend with a special box which is his birthday invite.

Bobrisky captioned the video “@kingwasiuayindemarshal will be live to sing for all my guests at bob @ 30. It’s going to be mad. Let countdown begin.”

Bobrisky has created so many buzz around his 30th birthday to be celebrated on the 31st August.

Recently, he flaunted the luxury invitation box his friends and guests will be receiving for the party.

The box which is gold themed contained a wine bottle, luxury perfume, a gold plated wine cup, chocolate and a white rose.

Every item in the box was carefully arranged on a blue velvet fabric, and according to Bob, anyone who gets the box is special to him.

Previously, Bobrisky has said that he will gift a lucky fan a Mercedes Benz car worth N10 million on his birthday.

He said this after he gave his father a Lexus SUV hero for his birthday back in June.