3 kids escape death in Enugu as house collapses on theirs 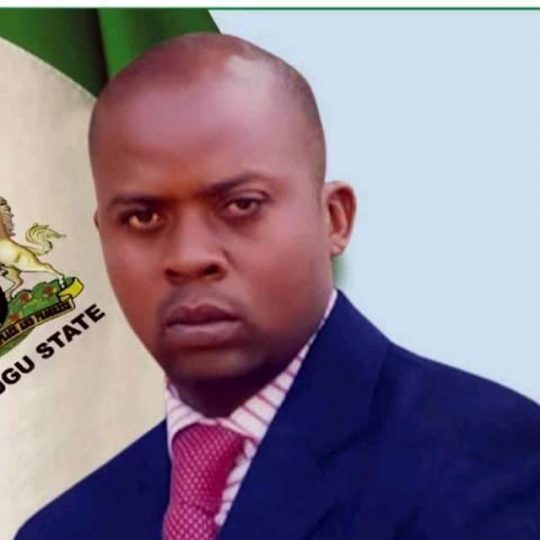 Three kids escaped death in Enugu Friday night when a collapsing three-storey building fell on their house in Enugu state.

The wreckage fell on the sitting room of the nearby house, where the children were reading.

But moments before the accident, they had all stood up to meet their mother in the bedroom, in another part of the house.

Mr Ndukwe Okechukwu Bamidele, the father of the kids and deputy chairman, Aninri Local Government Area gave an account of how his children and wife escaped sure death.

Bamidele said the way and manner the children survived the incident gave an indication of God’s intervention because the three of them had been reading their books in the sitting room.

He said they left the place to consult with their mother who was in her bedroom.

The police in Enugu confirmed on Saturday that no life was lost after the three-storey building collapsed in Ugbene 2, Abakpa-Nike, Enugu East Local Government Area.

Mr Daniel Ndukwe, the Police Public Relations Officer of the state said the police was alerted at about 1900hrs, concerning the collapse.

He said policemen rushed to the scene and cordoned off the area.

“Preliminary investigation reveals that no life was lost and we will make further development available to the people,” he said.

The three-storey structure collapsed on another building belonging to
Ndukwe Okechukwu Bamidele.

A witness Ugochukwu Okoye told NAN that more than seven illegal occupants of the three-storey building had parked out five days before the collapse.

Another witness, Mr Lawrence Ude said he rushed to the scene of the building collapse on hearing what had happened.

“Since I arrived here, I have not heard of the loss of any lives,” he said