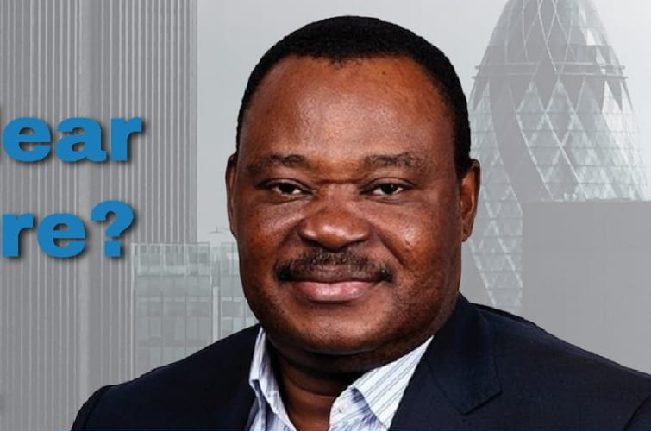 Jimoh Ibrahim, the owner of NICON Insurance and Nigeria Re. has described his debt servicing ratio as the lowest among strong business moguls in the country.

He said his current debt servicing ratio is put at 9 percent, while that of Dangote is 13 percent.

In a statement made available to newsmen, Ibrahim explained that the debt servicing ratio of Nigeria stood at 98 percent, while USA and UK’s stood at 105 percent and 85 percent respectively.

He, therefore, challenged Asset Management Corporation Of Nigeria (AMCON) to name a business man with a first-class score.

According to the 54-year-old business mogul, the Google rating of his net asset is over one billion dollars, adding that the data showed excellent asset specificity.

He said: “I collateralized a loan of N26 billion with £130.7 million British pound stealing (at 5% interest rate now £245m or N178 billion). So, if you buy my loan, where is my cash collateral is the question.”

Ibrahim described AMCON as a lawless organisation which the World Bank and IMF had condemned.

He said: “AMCON should not drag Federal Government’s economic policy into self-interest and I am sure that President Buhari will not support economic injustice because ‘an unjust order is an invitation to Anarchy.’