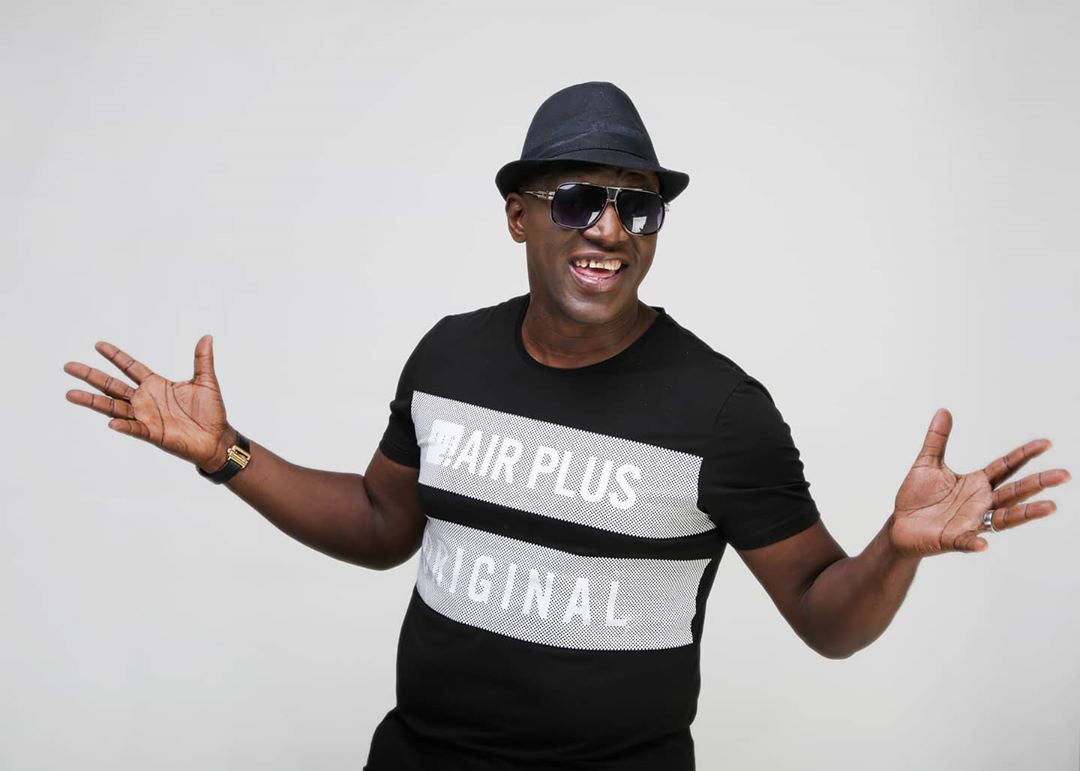 Popular Nigerian gospel musician, Sammie Okposo has revealed he would begin another US tour by September, two months after he ended the first.

The multiple award-winning artist who recently turned 50 in an interview said he the first tour was stopped for him to attend to certain commitments in Nigeria.

Sammie Okposo revealed that the second tour would see him perform in Maryland, Atlanta, Dallas, Indianapolis, California, among others and it would end October.

He said that the tour would be stopped for them to attend to some already lined up commitments in November and back to the US by December for the third leg of the tour.

The gospel artist also thanked God for clocking 50 saying he has a lot to be grateful for.

“Even though we couldn’t celebrate with a big party because of the Covid-19 restrictions, we were able to mark it with a few family and friends.

“I am on the fifth floor now, I’m grateful but the best of Sammie Okposo is yet to come, he said.