How to stay relevant after BBNaija show - Lucy Edet 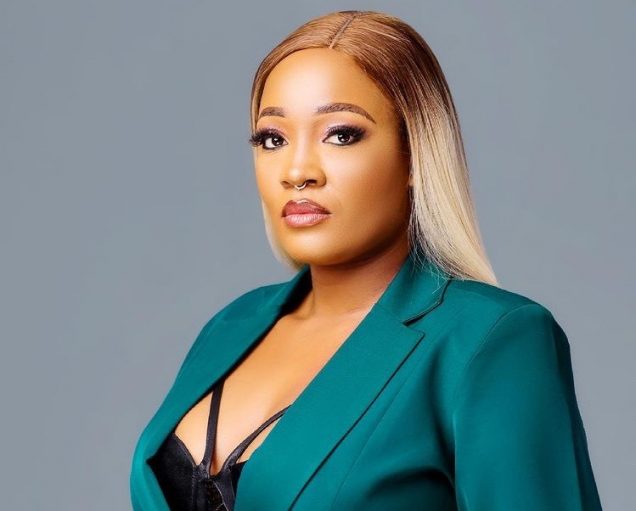 Lucy during an interview on Sunday said she is amazed at how her life has turned around majorly because it takes consistent work to go further after the show.

“I am amazed at how my life has turned around; majorly because it takes consistent work to go further after the show. It is very easy to get carried away and just pass the time. But what would keep one relevant is the constant work that comes in form of content. So yes, I am amazed at what I have been able to do in a year.”

The reality star after her exit from the Lockdown edition of the BBNaija show has starred in numerous comedy skits.

She described her experience featuring in comedy skits as fun noting that she enjoys playing roles and testing herself.

Lucy revealed that going forward she would love to do more of acting either as her main or side hustle.