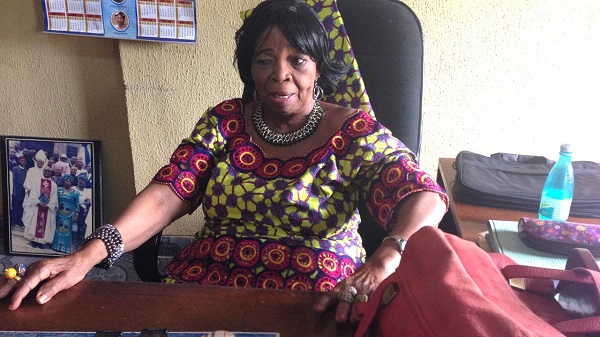 Her son, Ambassador Tom Aguiyi-Ironsi announced her death in a short letter to Governor Okezie Ikpeazu.

Victoria’s death comes a few months to her 98th birthday on 21 November.

Victoria’s husband, Aguiyi-Ironsi was Nigeria’s head of state from January 1966 till the counter-coup on 29 July 1966.

She served as a commissioner of the Local Government Services Commission in Umuahia.