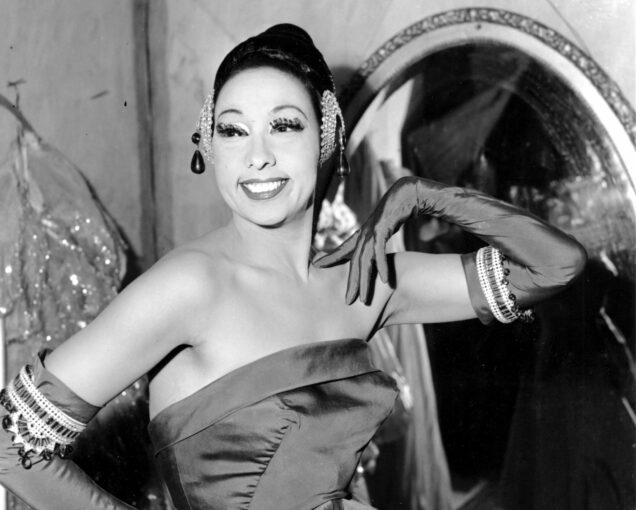 French President Emmanuel Macron approved Baker’s induction after a campaign led by her family and a petition with about 38,000 signatures.

She will be inducted into the monument in November.

The Panthéon is a burial place for celebrated French icons such as scientist Marie Curie and writer Victor Hugo.

Baker will be just the sixth woman to join some 80 national heroes, BBC reports.

Born in St Louis, Missouri in 1906, Baker rose to international stardom in the 1930s after moving to France to pursue a career in show business.

She was also a resistance fighter for her adopted country France during World War Two, and had a role in the civil rights movement in the US.

Her induction into the Panthéon recognises her contribution to the performing arts and her courage in actively resisting Nazi Germany during the war.

While her body will remain buried in Monaco, she will be honoured on 30 November with a memorial with a plaque, one of her children, Claude Bouillon-Baker, told AFP.

Baker’s family had been requesting her induction since 2013, but only the president can approve entrants to the monument.

One of the campaigners, Jennifer Guesdon, said the decision had raised the profile of Baker, who was “only known to some as an international star”.