23 ships land with wheat, petrol vessels on the way 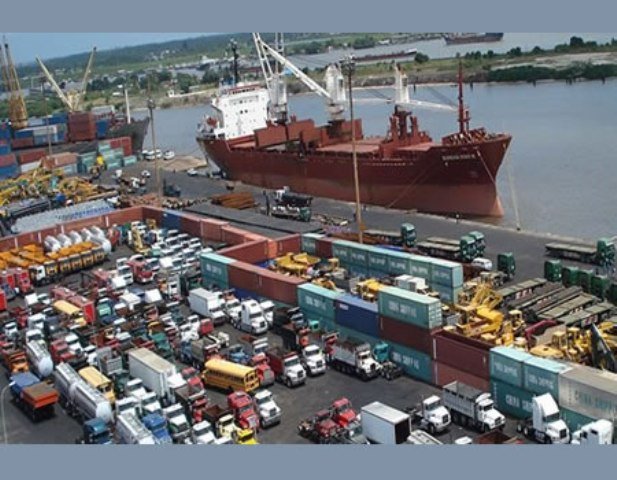 It listed others as: soya bean, automobile gasoline and jet fuel.

The NPA on Monday said it was expecting 20 others, laden with petroleum products, food items and other goods from Aug. 23 to Sept. 4.

The authority said the ships were expected at the Lagos ports complex.

“Meanwhile, seven more ships are waiting to berth with general cargo, base oil and petrol,” it stated.