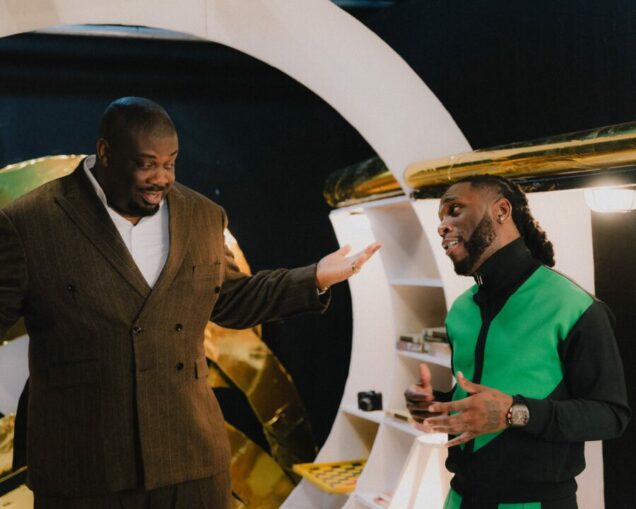 The ‘African Giant’ singer announced the release of the song and accompanied it with its video, on Tuesday.

The song which is a mixture of English and Pidgin sees Burna Boy reflecting on his critics who are often taken aback by his heroics and crooning about his rise into the global limelight against the odds.

The ‘23’ singer also explores themes such as spirituality as well as good and evil in the charmingly mellow tune with Don Jazzy adding colour to the lyrics of the song.

The video begins with Burna Boy getting a heroic welcome in his low-profile community and relishing the warm embrace of several children around him.