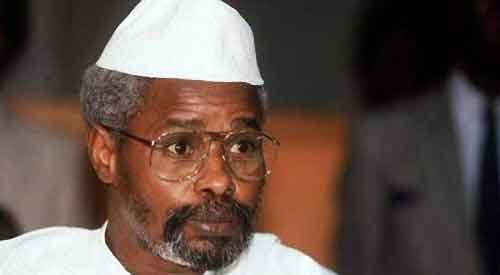 Former President of Chad, Hissene Habre, who was serving his sentence in Senegal, has died aged 79.

Habre, an ally of the West during the Cold War, was jailed for war crimes and crimes against humanity.

A spokesperson for the Senegalese Justice Ministry disclosed this on Tuesday.

Habre fled to Senegal after being ousted in a 1990 coup.

In 2016, he was sentenced to life in prison for rape and ordering the killing and torture of thousands of political opponents during his eight-year rule.