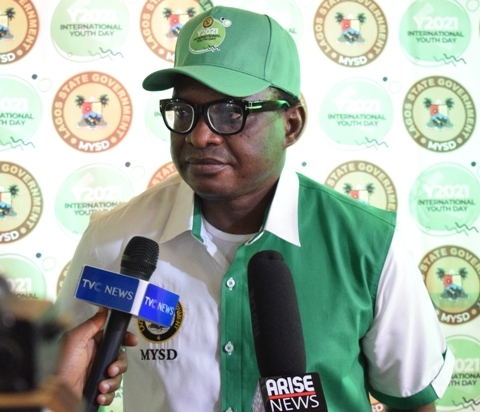 This is in furtherance of its aggressive pursuit of equipping its youths with 21st-century leadership skills.

At the opening ceremony, Permanent Secretary, Ministry of Youth and Social Development, Dr Ayoola Olugbemiga Aina said, “IBILE Youth Academy is enhancing the capacity of its participants to contribute meaningfully to the society.”

Explaining the essence of the training to the participants, Dr Aina said, “the first phase of this training had exposed you to necessary skills as leaders and prepared you to take up a leadership role.

“However, the camp activity would further increase the knowledge of your environment in which you will operating and provide you with adequate knowledge about Lagos State and system of Governance.”

Aina said the camping programme involved five overnight stays away from home with a range of activities and approaches offering various programmes.

“These programmes will build the participants in the areas of health, physical, personal, social, cognitive, creative, citizenship and civic competencies,” Aina said.

According to the Permanent Secretary, during the training period, the activities would be graded based on the cognitive domain, affective domain and psychomotor, punctuality, attentiveness, team-building efforts, active participation and social interaction.