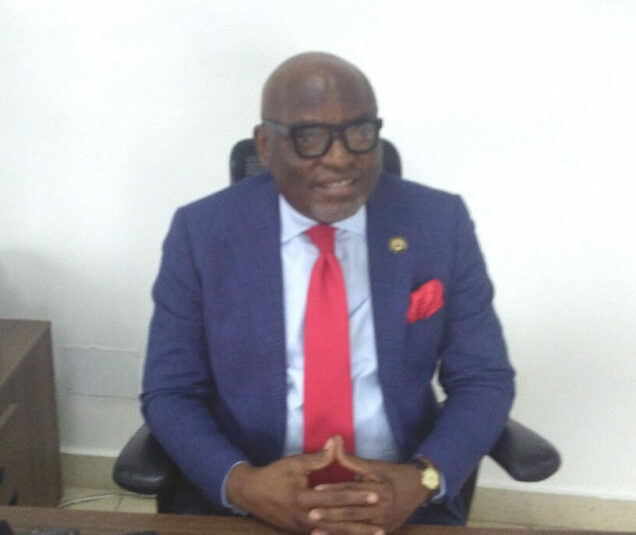 The Lagos Building Investment Company Plc. (LBIC) has defied the tough operating environment in the mortgage industry and recorded profit in the year ended 2020.

The company in a statement by its Managing Director, Mr. Oluwatobiloba Lawal said the 16th Annual General Meeting (AGM) of the Company has been fixed for Thursday where the profit of the company would be unveiled.

He explained that despite the year being one in which the company battled the headwinds of the COVID-19 pandemic, it was able to deploy very prudent management strategies to survive and cross over to profit making threshold hallmarked by innovative income generation and aggressive cost reduction strategies.

“The Company is determined to maintain this positive success through the deployment of a combination of sustained management focus, business drive and minimal operating cost policies.

‘’LBIC’s mortgage rates are amongst the most competitive in the market and the service level has become more responsive and in line with the industry benchmark. This achievement was as a result of the drive for efficiency in operations which has resulted in improved profitability as reflected in the audited financial report of 2020.

“LBIC has been consistent with its vision of serving low and medium income earners and has demonstrated this by being the mortgage administrator for the LagosHOMS Scheme and Lagos State Civil Servants,’’ hesaid.

Lawal added that the deployment of Information Communication Technology (ICT), had enabled the organization to reach out to more of its customers with less physical interface, including those in the diaspora.

“The improved ICT of the company has positively impacted its retail customer base through the automation of its account opening process which has further empowered it to offer full banking services. By leveraging on technology, it is expected that LBICs customer base will increase as its customers will be able to carry out transactions online real time from the comfort of their homes and offices everywhere in the world,” he added.

According to him, another positive new development is the enrollment of LBIC on to the Lagos State Electronic Banking System of Revenue Collection, adding that LBIC is among the top fourteen banks for Lagos State government’s revenue collection with a mission of becoming one of the top five in this category.

“The Company is now in a position to collect and process revenue on the various electronic platforms on behalf of the Lagos State Government resulting in customers being able to get immediate value for payments made coupled with instant generation and issuance of receipts,’’ he said.