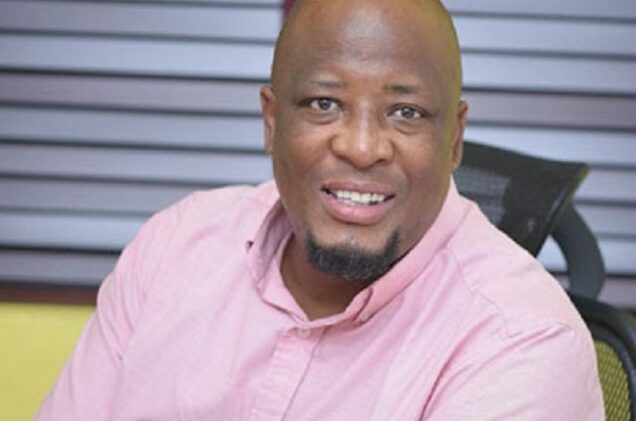 MultiChoice Nigeria has announced the passing of Martin Mabutho, the company’s 47-year-old Chief Customer Officer, who died on Tuesday in Cape Town, South Africa, after a brief illness.

John Ugbe, the company’s CEO, expressed shock over the sudden death of the TV maestro, describing him as not just a colleague but a friend and most trusted adviser.

He said Mabutho was well-loved by everyone for his energy, hard work, warmth, good humor and the creativity and positive attitude he brought to the team.

“He will be greatly missed, he gave his best and ensured a very good atmosphere of teamwork amongst the staff,” said Ugbe.

“Mabutho joined MultiChoice Botswana as a Customer Service Supervisor in 1999, and later became a Brand Manager at MNet in 2003.

“He led the Marketing and Sales effort for DStv Mobile in Sub-Saharan Africa before his appointment as MultiChoice Nigeria’s General Manager, Sales and Marketing in 2013.

He further noted that the deceased was able to achieve tremendous success in customer value management, sales, marketing, customer experience, and care.

He is survived by aged parents, his wife, Thato, and their four children