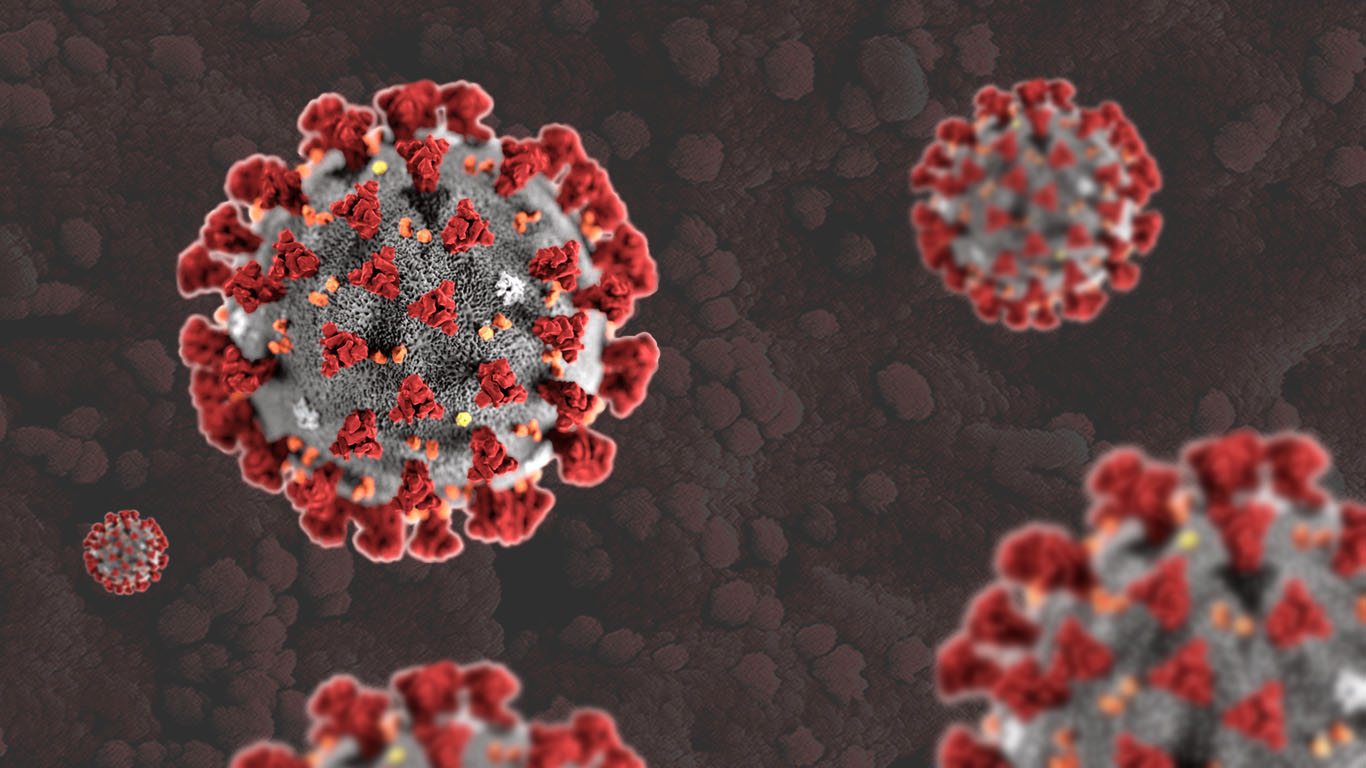 Another pandemic on the scale of COVID-19 is likely to strike mankind, researchers from Duke University, North Carolina have warned.

The team said the number of new diseases spreading to humans may rise by three times over the coming decades.

And that a new pandemic is likely in 60 years.

Scientists warned that while the COVID-19 pandemic may be the deadliest virus outbreak since Spanish Flu over a century ago, the chances are it will not be the last.

For people born in the year 2000, the chances of living through another pandemic stand at around 38 percent.

Moving forward, there is a two percent chance that another COVID-style pandemic will strike in any given year. The findings come from reviewing 400 years worth of data.

“The most important takeaway is that large pandemics like COVID-19 and the Spanish flu are relatively likely,” says study author Dr. William Pan in a university release.

Pan adds that understanding that pandemics aren’t so rare should become a priority for health officials in charge of controlling them in the future.

The team used new statistical methods to measure the scale and frequency of outbreaks over the past four centuries.

This included a range of deadly pathogens including plague, smallpox, cholera, typhus, and novel influenza viruses.

Even though the rate at which pandemics have occurred in the past varies widely, scientists identified certain patterns.

This allowed the researchers to calculate how likely an event of similar scale was likely to happen again. For example, Pan’s team looked at the Spanish flu, the most deadly pandemic in modern history, which killed around 30 million people between 1918 and 1920.

The chances of an event like this happening again were between 0.3 percent to 1.9 percent per year over the time period studied. Taken another way, researchers believe a pandemic of such extreme scale would occur within the next 400 years.

However, the rate at which novel pathogens like COVID-19 (SARS-CoV-2) have jumped over to humans over the past 50 years is increasing, along with the risk of intense outbreaks. The probability of novel disease outbreaks will likely grow three-fold in the next few decades, the study concludes.

A pandemic similar in scale to COVID-19 could therefore be on the cards within the next 59 years.