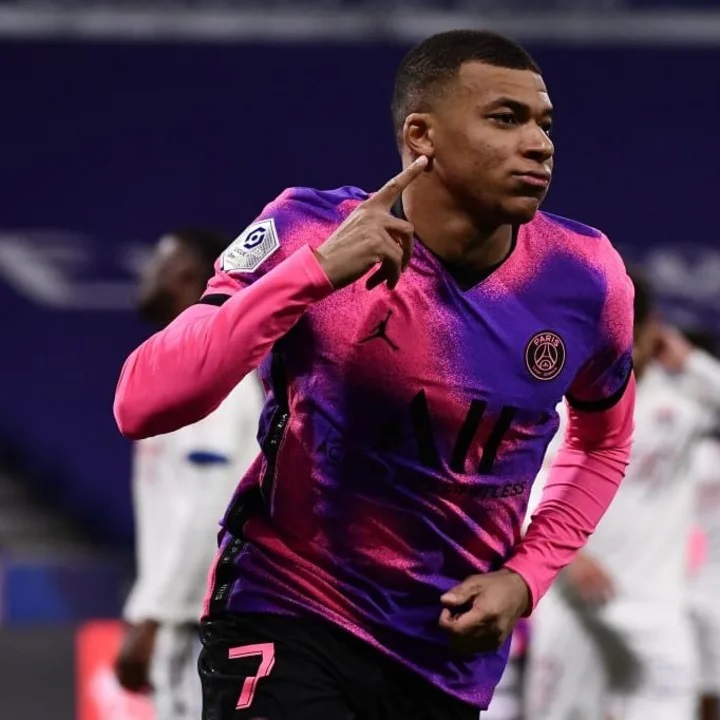 This is however dependent on Madrid meeting PSG’s conditions.

Mbappe’s contract with the French club will expire next summer.

PSG chief Leonardo confirmed that Mbappe wants to leave the club, but insists he has vowed not to leave on a free transfer.

“We said NO to Madrid’s first offer, but if our conditions are met, we’ll see.”

PSG are willing to cash in on their goal machine, but only if their £180m valuatuon is met.

“Real Madrid official offer is very far from what we want for Kyilian. Yes, it’s around €160m. It’s less than what we paid for him in 2017”

“We have no plans to talk to Real again for Mbappé. The deadline is August 31 at midnight.

“This is how the transfer window is: we keep him and we extend.

But we’re not going to let him go for less than what we paid when we still owe Monaco money.”

PSG have also made offers of their own to Mbappe.

But the Frenchman recently rejected PSG’s offer of a new bumper deal.

Leonardo said: “We made two important offers to Mbappé: one for the top players in the squad two months ago and one above these players very recently.

“We want to prove to him that he is an important player, at the centre of the project, but not above the project.”

Mbappe has however declined to accept PSG offer.