Edo govt must save Oke-Oroma from annihilation - Lawyer 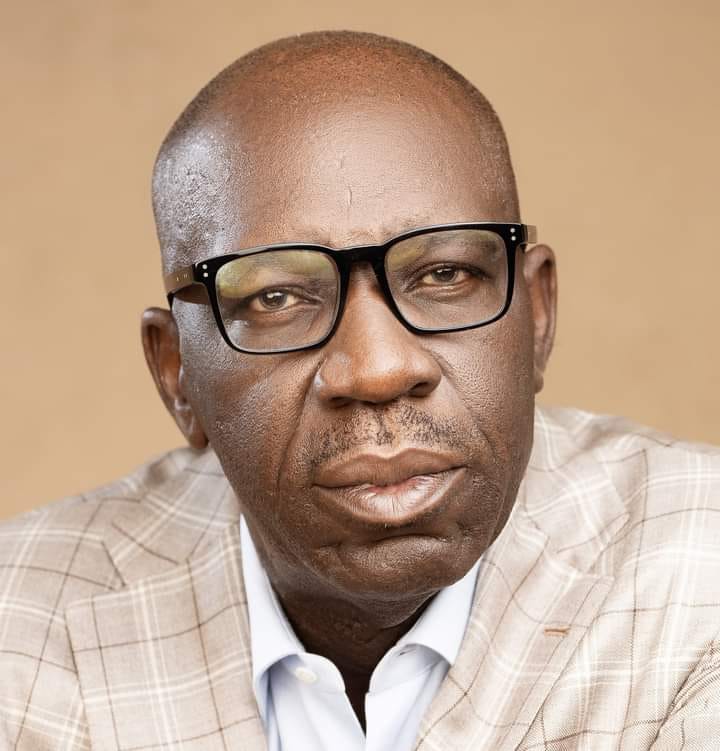 A Benin City-based legal practitioner, Osaretin Idowu, has cried to concerned authorities in Edo State to save Oke-Oroma community from annihilation.

Idowu, in a statement issued in Benin, alleged that the community was attacked on August 12, 2021, by armed hoodlums, including youths from Amagba and Obazagbon villages, allegedly in a bid to annex the community.

“The recent attack by Amagba and Obazagbon youths saw the destruction of many houses including the town hall and the Odionwere (village head) mansion.

“We cried to the State’s Chief Security Officer who responded and deployed vigilante as well as men of the Nigeria Security and Civil Defence Corps. They made some arrest, recovered some AK-47 and pump action guns. Those arrested are now in the custody of the 4 Brigade, Nigerian Army in Benin City.

“This is not the first time such attack will occur on Oke-Oroma. In 2012, unarmed Oke-Oroma indigenous were attacked when an Odionwere for Oke-Oroma was to be installed.

“Youths from both Amagba and Obazagbon destroyed many houses and vehicles including the Oguedion (elders traditional chambers). They carted away food and drinks provided for the ceremony,” the legal practitioner alleged.

He disclosed that based on their petition to the Inspector-General of Police in Abuja last year August, investigations was opened on the issue at the Zone 5 AIG office in Benin, but said it “is still in abeyance” till now.

According to him, “An earlier attack on Oke-Oroma in February 2020, saw the burning of many houses, several vehicles destroyed while motor saw was used to cut down all the age-long traditional and economic trees.

“The hoodlums put their signboard in the village with the inscription “Welcome to Amagba Erese” to show that Oke-Oroma village had been conquered.

“Three people, including an 86-year old man, Monday Okulegbe, were killed and their corpses were never recovered.

“We are forced to ask the reason for the incessant attacks by Amagba and Obazagbon without being brought to book. It is crystal clear that on the heels of the foregoing, there is in place a network of conspiratorial synergy and orchestration to raze down Oke-Oroma village so as to execute expansionist ambition as they did to Ugbo, Evbukhu, Oguumwenyi, Ago Uwagboe and Ogheghe villages in not too distant past.

“The inability of the security agencies to bring the culprits to book all these years lend credence to conspiracy theory and thus promoting communal strife or war.

“It also opens the floodgate of anarchy, the consequences such possibilities portend are of immense and unbearable proportions which could degenerate into full scale communal war.

“An urgent intervention will avoid unwarranted breach of peace in our area,” Idowu noted.

Effort to reach Peter Ermwinose, a leader of Amagba Community, on his mobile phone to react to the allegations failed, as he was said to be out of the country.

But, a source close to him told our correspondent that the matter has been on for a while and the Benin Palace has mediated on it, where it was resolved that Oke-Oroma, originally known as Ago Emokpae, was previously a farm camp under Amagba Community.