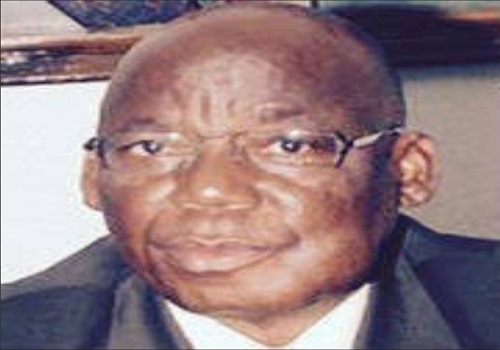 Olukoya died on Tuesday after battling with an illness.

His death comes hours after Olabiyi Durojaiye, former Chairman of Nigerian Communications Commission (NCC) died. Durojaiye was the Senator for Ogun East from 1999 to 2003 on the Alliance for Democracy (AD) platform.

Before Ondo and Ekiti were split, Olukoya was the Governor of the combined States between 1989 and 1992.

Olukoya was a Nigerian navy captain who served as Military Administrator of Ondo State from September 1990 to January 1992 during the military regime of General Ibrahim Babangida. He retired as a Rear Admiral.

In November 2009, he was among past governors of Ondo State who praised the achievements of Governor Olusegun Mimiko and charged him to ensure that his administration continues to develop the state.