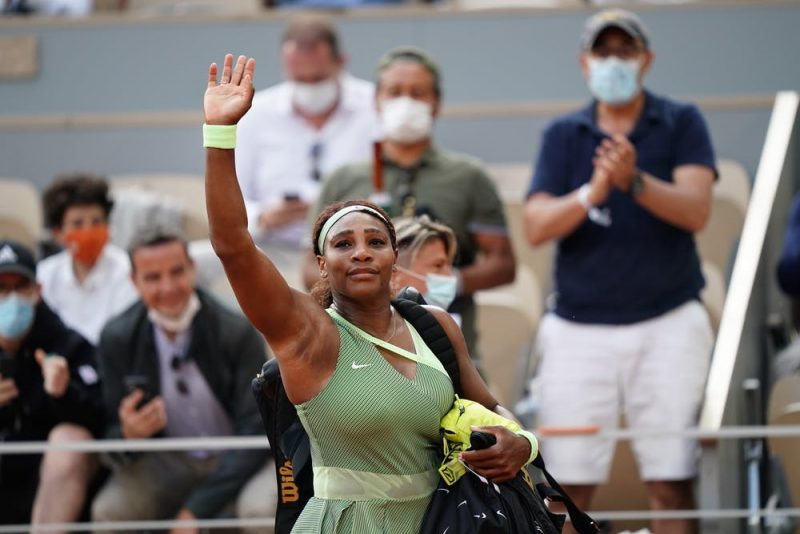 Serena Williams has joined tennis heavyweights in withdrawing from the US Open, which begins on 30 August.

The 39-year-old tore her hamstring during a match at Wimbledon earlier this summer and was forced to retire as a result.

‘After careful consideration and following the advice of my doctors and medical team, I have decided to withdraw from the US Open to allow my body to heal completely from a torn hamstring,’ she wrote on Instagram.

‘New York is one of the most exciting cities in the world and one of my favourite places to play – I’ll miss seeing the fans but will be cheering on from afar.

‘Thank you for your continued love and support. I’ll see you soon.’