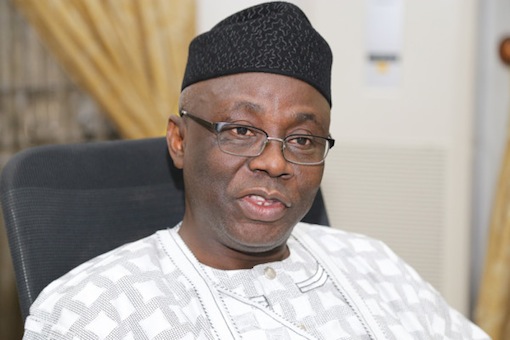 Pastor Tunde Bakare, the Senior Pastor of Citadel Global Community Church, has said it is possible a Northern Hausa or Fulani can still succeed President Muhammadu  Buhari in 2023.

Bakare said the emphasis should be on competence of the next president and not the zone producing him.

Speaking on Channels Television, the clergyman stressed that there is nothing wrong with the North still producing Nigeria’s next president.

He noted that political parties should field their best candidates and allow the electorates decide.

According to Bakare: “Let the best of the best emerge, it doesn’t matter which part of the country the person comes from.

“I have heard all kinds of arguments on rotation and zoning. Some are saying (Olusegun) Obasanjo, plus (Goodluck) Jonathan, that’s 14 years and (Umaru) Yar’Adua plus Buhari is 10 years and that the North still has four more years. At this moment, what is needed is a person who can do it.