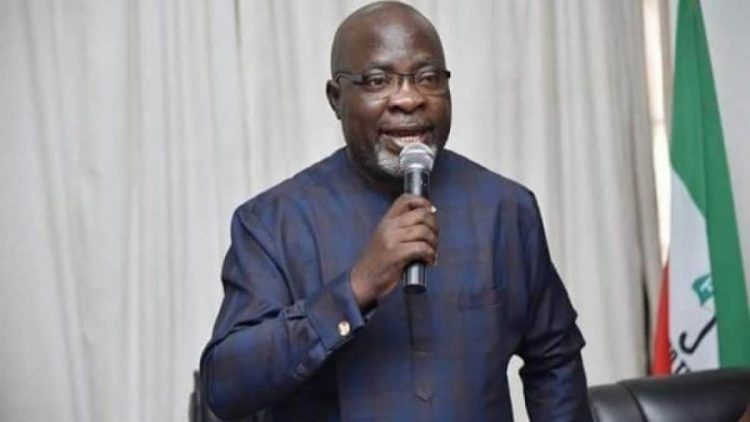 The Peoples Democratic Party (PDP) has lamented the spate of insecurity in the country as bandits attacked the Nigerian Defence Academy, Kaduna on Tuesday.

In a statement on Tuesday signed by Kola Ologbondiyan, the party’s national publicity secretary, PDP blamed the incompetence and compromising watch of the President for the attack on the military facility.

The opposition party said bandits now ravage communities free in Katsina, Kogi, Imo, Zamfara and other states in the federation.

“Bandits and terrorists are now freely ravaging our communities in Kano, Kaduna, Kogi, Benue, Zamfara, Adamawa, Taraba, Borno, Yobe, Imo and other states of the federation, including Mr. President’s home state, Katsina, where the governor, Aminu Bello Masari, has now asked victims of terror attacks to defend themselves, the statement read in part.

PDP also said Nigerians have lost faith in the Buhari’s-led government as state governments now have to evacuate indigenes from Plateau State.

“It is distressing that having lost hope in the capacity and commitment of the President Buhari-led APC administration to protect their citizens, state governments are now sending vehicles to the University of Jos, Plateau State, to evacuate their citizens, the statement read in part.

“This shows their complete loss of confidence in the APC administration and the empty promises by the Buhari Presidency.

The party states that violence and terrorism has escalated in the country owing to incompetence of the Buhari administration and its refusal to heed wise counsel from well meaning Nigerians.

PDP concluded telling Nigerians to hold the APC directly responsible for the escalated act of terrorism in the country.