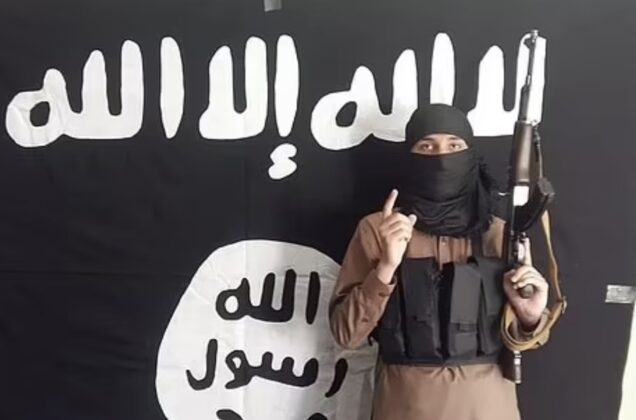 ISIS has claimed responsibility for the two deadly explosions that struck Kabul Thursday, killing no fewer than 72 people.

Among the dead were 12 U.S. servicemen.

Fifteen of them were among the 140 people injured.

According to reports, the Jihadist group posted a statement on Telegram claiming responsibility.

One of the explosions hit Kabul airport, the second a nearby hotel.

The ISIS-K that operates in Afghanistan and Pakistan is believed to be the mastermind.

Abdul Rehman Al-Loghri of ISIS-K was allegedly the suicide bomber in one of the blasts.
.