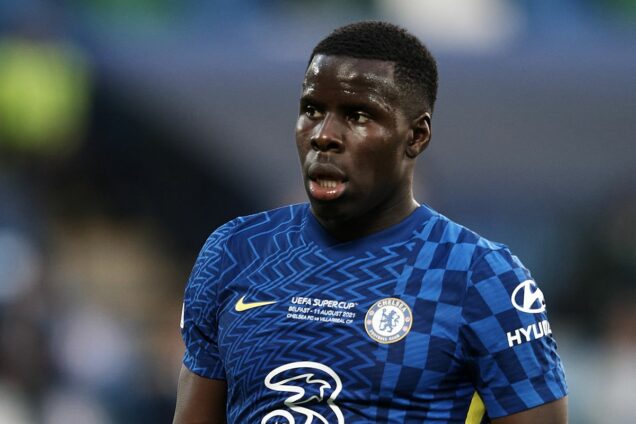 Chelsea defender Kurt Zouma is undergoing medical check in Paris ahead of a €30m (£25.8m) move to West Ham according to sky sports.

The 26-year-old has been linked with a move to the Hammers for a number of weeks.

Zouma has been David Moyes’s primary target as the West Ham manager is desperate to bolster his squad depth ahead of a maiden appearance in the Europa League group stages.

The French defender has been with Chelsea since January 2014, when he joined the club from Saint-Etienne.

Zouma scored five goals last season, which was one of his most prolific in terms of appearances until Thomas Tuchel took over.

The defender did not find Favour under the German tactician as he was an unused substitute in the opening two Premier League games of this season, wins over Crystal Palace and Arsenal. He, however, started Chelsea’s Super Cup clash with Villarreal.

Zouma’s departure could lead to the arrival of another defender, Jules Kounde who Chelsea has consistently been linked with.