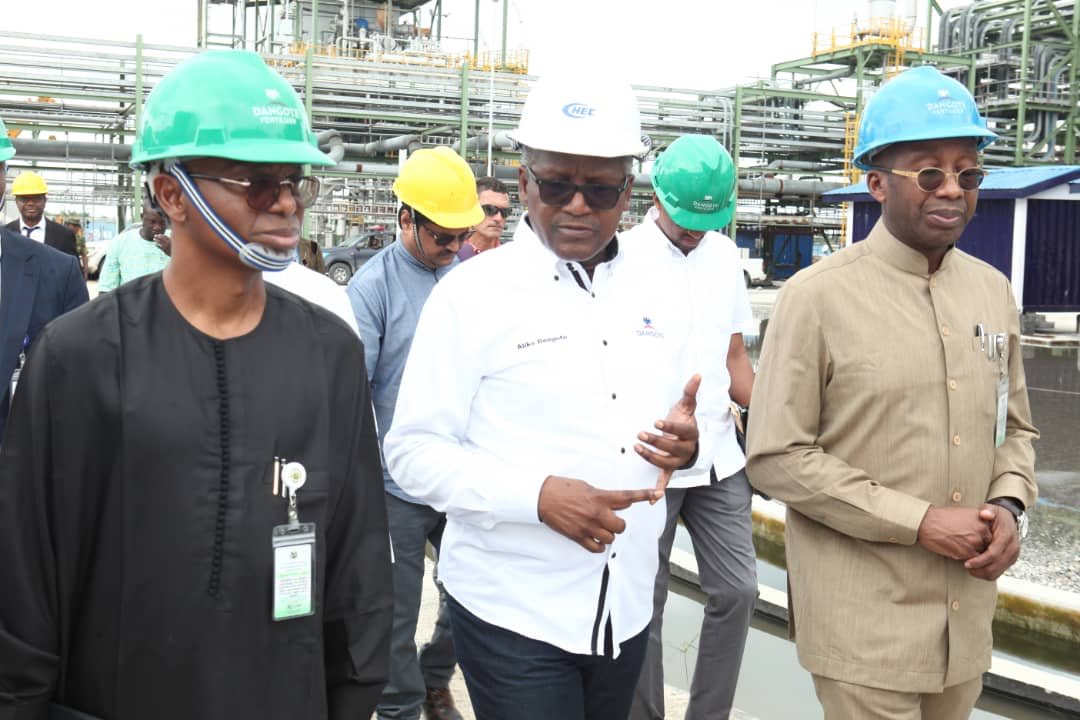 “We structured our equity participation on the basis that the refinery must buy at least 300,000 barrels of crude oil per day of our production,” Kyari told lawmakers in Abuja.

“This guarantees our market at a period when every country is struggling to find market for their crude oil,” he said

Nigeria produces under 2 million barrels per day and has been seeking to attract a shrinking pool of capital for fossil fuel development.

President Muhammadu Buhari signed into law this month an oil overhaul bill that has been in the works for nearly two decades.

The government this month gave NNPC the green light to acquire the stake in the oil refinery for $2.76 billion.

The NNPC has said its move to work with private companies was in line with safeguarding the country’s energy security and would not undercut plans to fix its own refineries.

The 650,000-barrel-per-day refinery, owned by billionaire tycoon Aliko Dangote, is under construction in Lagos, the biggest city in the most fuel-consuming nation in the region.

The refinery is scheduled for commissioning by January.

The NNPC signed term sheets with Dangote Group in June for the stake in its $19 billion oil refinery and is in talks with banks to borrow to buy the stake.