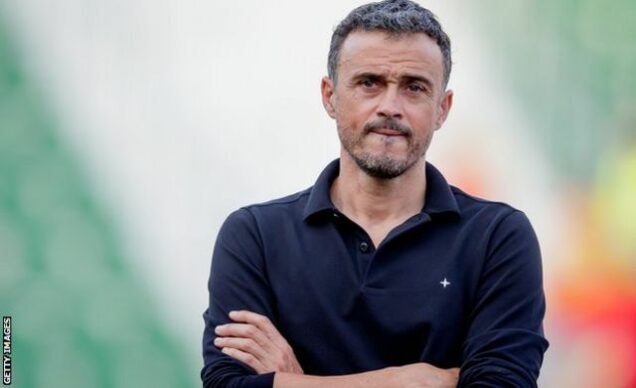 Luis Enrique has again sidelined Real Madrid players in his national team selection this time as he prepares for the September World Cup qualifiers matches.

No Real Madrid player also featured in his squad that competed in the Euro 2020, a development that left many surprised.

Players like Dani Carvajal, Marco Asensio, Nacho Fernandez and Sergio Ramos before his move to Paris Saint-Germain (PSG) were expected to be named in the squad. However, it has happened for a second time.

The manager made seven changes to Spain’s squad on the back of Euro 2020, with Thiago Alcantara a high-profile omission.

Thiago made four substitute appearances for Spain as they made it to the semi-finals of the competition but still got overlooked by Enrique.

Pedri is another notable absentee from squad. The Barcelona midfielder was given a rest after he participated at Euro 2020 and the Tokyo Olympics.

Dani Olmo, Mikel Oyarzabal and Pau Torres, who also featured in the Olympics team for Spain were left to rest for the World Cup qualifiers game.

Fabian Ruiz and Diego Llorente, of Napoli and Leeds United, respectively were dropped for reasons unknown.

Spain would face Sweden, Georgia, and Kosovo during the September International Break.