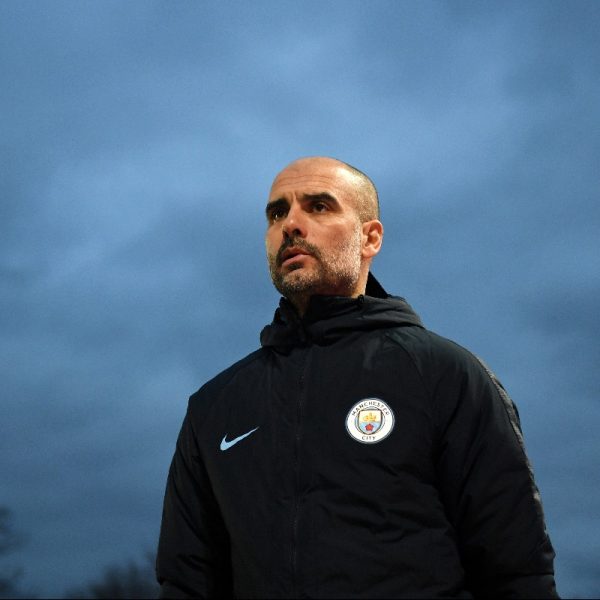 Pep Guardiola has announced his intention to leave Manchester City and explore opportunities at the international level when his contract runs out in 2023.

Guardiola is now in the penultimate year of his deal at the Etihad Stadium, where he has been in charge since July 2016.

The Spaniard also won four EFL Cups and the FA Cup during his tenure with the Citizens.

The 50-year-old revealed he does not plan to extend his stay with the club, and that he is targeting an opportunity with a national side.

“After seven years at this team, I think I’m going to have to stop,” he said at an XP Investimentos event.

“I’m going to have to take a break, see what we’ve done, and review inspirations.

“And in the process, I would like to coach a national team – South American, European, playing a Copa America. I want to have that experience.”

However, Guardiola talked down his chances of succeeding Tite as head coach of Brazil.

The Manchester City manager feels the current crop of Brazilian stars are unfairly compared to their predecessors of yesteryears.

But he insists they will be one of the favourites at next year’s FIFA World Cup in Qatar.

“But if you ask me what I think of Tite’s team: fantastic. Some are my players, others are rivals’ players, but they’re fantastic.

“If you compare them to the past, teams from the past always win because they don’t play anymore.

“But Brazil are always a favourite —— in the Copa America, in the World Cup —— always have been and always will be; it’s part of their culture.

“I think the coach of the Brazilian national team will always be Brazilian. I don’t see a foreigner at teams like Brazil.”