ICYMI: Why Buhari is excited by NNPC's first profit in 44 years 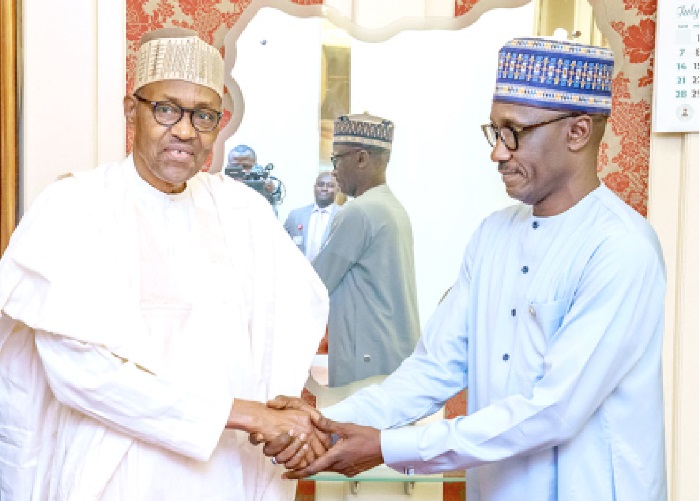 Nigerian National Petroleum Corporation (NNPC) has declared a profit for the first time in its 44-year history.

The corporation reported a profit of N287 billion, about $698 million after tax in 2020, oil minister, President Muhammadu Buhari gleefully announced on Thursday.

Buhari did not reveal how the corporation bounced back to profit in a pandemic year, when the economic shock caused by the global COVID-19 pandemic triggered a slump in the oil price.

“This development is consistent with this administration’s commitment to ensuring prudent management of resources and maximisation of value for the Nigerian people from their natural resources,” Buhari said in a statement.

NNPC, which operates joint production ventures with Western oil majors and is also involved in refining and marketing petroleum products, made losses of 803 billion naira ($1.95 billion) in 2018 and 1.7 billion naira in 2019 but has otherwise released few details of its finances for most of its history.

Anti-corruption campaigners have long asked for NNPC to be more transparent, and last year it published audited 2019 accounts of 20 of its subsidiaries in what it said was a historical first.

A spokesperson for Buhari said NNPC would share the audited financial reports. They were not immediately available on the NNPC website.

An NNPC spokesperson said he would try and make the reports available online by Friday.

In fulfilment of an earlier pledge by the Federal Government to publicly announce the financial position of the Nigerian National Petroleum Corporation, President Muhammadu Buhari has disclosed a Net Profit, first time in the 44-year history of the establishment.

According to the President, who doubles as Minister for Petroleum Resources, “I am pleased to announce the declaration of Profit after Tax of Two Hundred and Eighty Seven Billion Naira (N287 Billion) in Year 2020 by the Nigerian National Petroleum Corporation. This is sequel to the completion of the statutory Annual Audit exercise for Year 2020.

“This development is consistent with this administration’s commitment to ensuring prudent management of resources and maximization of value for the Nigerian people from their natural resources.

“I have further directed the Nigerian National Petroleum Corporation to timely publish the Audited Financial statements in line with the requirements of the law and as follow up to our commitment to ensuring transparency and accountability by public institutions.

“I congratulate the Board, Management and Staff of the Corporation and look forward to greater value creation for the Nigerian people.”