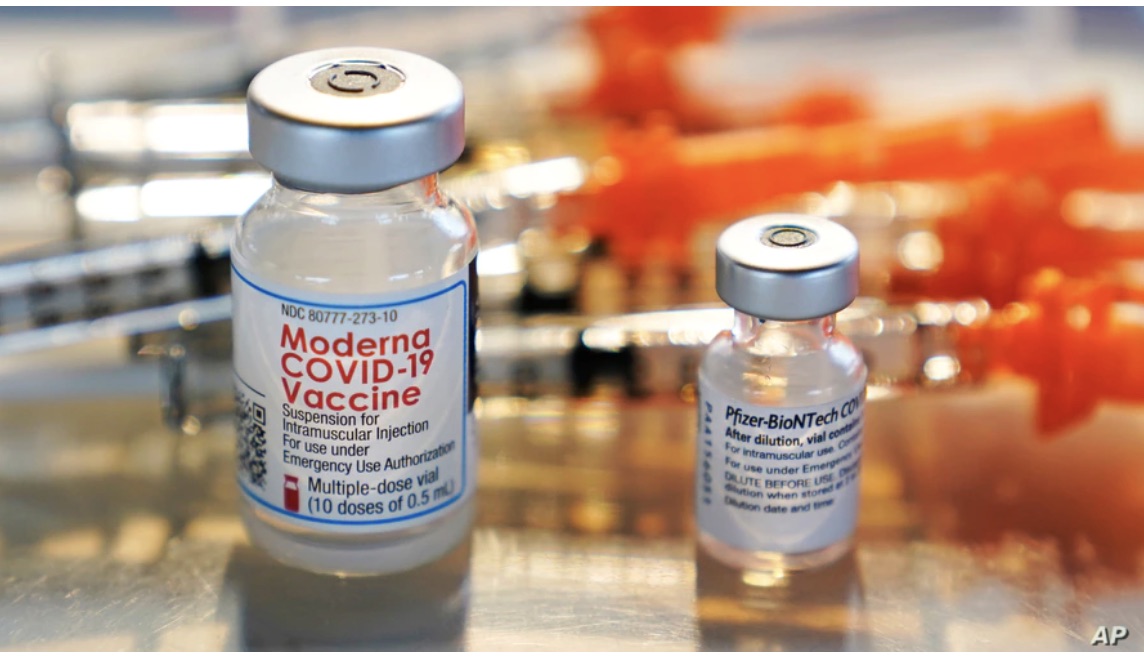 Japan’s Health Ministry on Thursday said that the use of 1.63 million doses of the Moderna Coronavirus (COVID-19) vaccine was suspended.

This is as a precaution after “foreign materials’’ were found in some portions of unused jabs.

Kyodo news agency reported that the use of around 1.63 million doses manufactured in the same production line has been suspended as a precaution.

It added that the Japanese drugmaker in charge of sales and distribution of the vaccine in the country, Takeda Pharmaceutical, said it has yet to see any reports of safety issues.

Some of the 1.63 million doses distributed to 863 vaccination centres were already been used, the report said.

“To date, no safety or efficacy issues have been identified,’’ Moderna told Kyodo News.

It added that it was “carefully assessing this matter and at this point does not have further comments on root causes.’’

The Health Ministry was quoted as saying that the Moderna vaccine doses were produced in the same production line at the same time in Spain and that it believed the risk of safety issues were not significant, but it would ask each facility that received the doses not to use them.

It said it revealed the lot numbers 3004667, 3004734, and 3004956 so that concerned individuals can check whether they received a potentially contaminated shot before the affected vaccine doses were suspended.

Kyodo cited the ministry and Takeda Pharmaceutical as saying that Moderna was investigating the materials.

Over 10 million Moderna doses had been used in Japan since the vaccine was approved for emergency use in May, according to the government.