Jos killings: CAN tells Christians to defend themselves 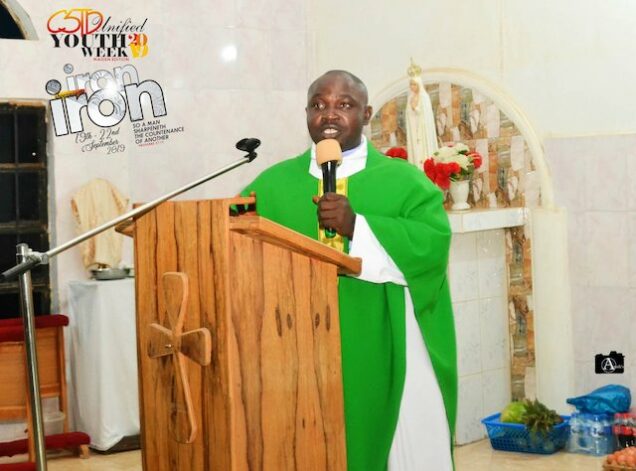 The Christian Association of Nigeria (CAN) in Jos North Local Government Area of Plateau has advised Christians to be watchful and prayerful and also to defend themselves during unprovoked attacks.

It urged citizens to strengthen surveillance efforts in communities and report suspicious movements to security agencies for prompt response.

The advice followed the killing of innocent citizens in Yalwa Zangam community of the locality on Tuesday night.

The association condemned the killing in a statement jointly issued in Jos on Wednesday, by the Chairman of the association in the area, Rev. Fr. Polycarp Gana and Secretary, Rev. Ezekiel Noam.

The association advised religious leaders in Plateau to desist from making comments capable of causing violence.

“We reiterate and condemn aggressively these killings and attacks on innocent citizens of Yalwa Zangam community in their homes.

“This is sad, unfortunate, and worrisome.

“We call on clerics in the state to desist from making inciting statements but preach peace, understanding, and solidarity among the people.

“Religious leaders must stop making provocative statements at this time that we should be making efforts as leaders to assuage frayed nerves by words from the holy books which should build, rather than further tear us apart,” the association said.

It praised security agencies for the effort they were making toward ensuring sustainable peace in the state, and urged them to do more.

It condoled with the families of security personnel and all those who lost their lives in recent attacks in the state and called for sincerity of purpose on the part of government in terms of entrenching lasting peace in the state.