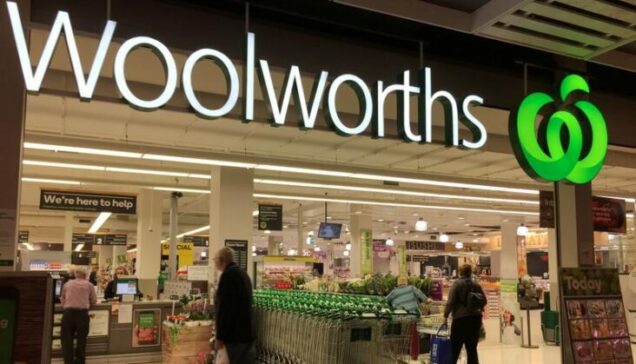 The South African retailer continued to see signs of recovery from the COVID-19 fallout and benefited from Australian property sales.

Clothing and non-essential retailers across the world were among the worst affected by the pandemic, forced to close stores or not sell certain items such as alcohol, while demand for formal attire also declined.

Sales have started to improve as many nations ease lockdown restrictions.

Woolworths, which sells clothes, food and homeware, declared a final dividend of 66 cents per share, a 25.8% decrease on the prior year’s 89 cents.

Woolworths said its South African food business grew in terms of both market share and volume, with sales up by 6.9% despite the high base set in the prior year.

Sales at the fashion, beauty and home business were still constrained by lower demand for formal wear and the exit of certain private label brands, the company said. Revenue in this business rose 3.5%, driven by a strong second half.