‘I don’t trust anybody in Big Brother’s house’ - Sammie 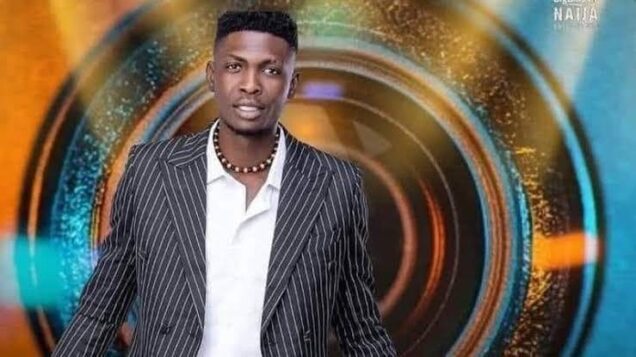 ‘I don’t trust anybody in Big Brother’s house’ - Sammie

Big Brother Naija housemate Sammie has said that he trusts nobody in the big brother’s house.

The undergraduate while speaking during a dairy session on Friday said trust is difficult to build and he has not found anybody he can trust so much in the house.

He also said because housemates have not known one another for a long time it should not be rushed.

“Trust is something that is usually hard to earn and for me, it’s not something that should be rushed into considering the fact that we’ve not known ourselves for a long time

Sammie said every housemate has a goal and with that, it is difficult to find anybody who genuinely has another person’s interest at heart. He said no housemate has assured him enough to earn his trust.

“I also feel we all are after a particular goal right now so it’s hard to tell who would genuinely have your best interest at heart,” he said.

The housemate said, however, he is open to trusting one or two people after they exit the Big Brother house.