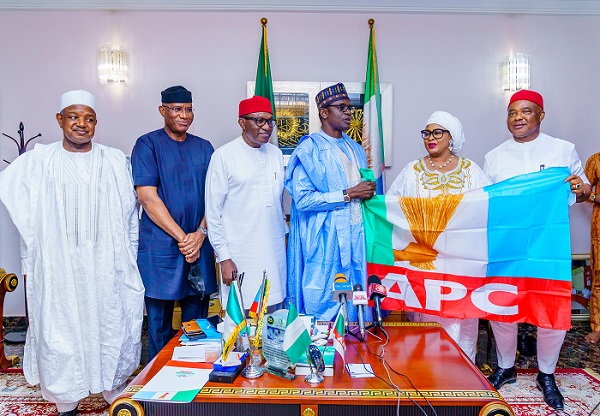 Imo State Governor, Hope Uzodinma has expressed regret that his recent statement on open grazing law was grossly misinterpreted by a section of the media.

Uzodinma reiterated that what he said was that farmers and herders were peacefully coexisting in the state as a result of mutual respect and understanding.

The governor who spoke on Friday through the Commissioner for Information and Strategy, Hon Declan Emelumba also disclosed that contrary to insinuations, the state has an open grazing law that has been operative since 2006.

According to the Governor, the law provided for areas that are restricted from open grazing and the herders have been abiding by it.

He stressed that the MOU the farmers and herders signed was to strengthen the existing law and it is working very well.

He regretted the extreme interpretation the media gave to his comments on the matter, saying that what was important was the peaceful way farmers and herders have been coexisting in the state.

According to him, whereas a law on anti-grazing may be desirable, dialogue and understanding as is the case in Imo state were more effective in addressing the conflict.

Uzodinma urged Nigerians to embrace inclusiveness and tolerance as necessary tools in building and sustaining a united country.

He commended farmers and herders in Imo state for living in peace and pledged the support of the government towards ensuring that they sustain their cordial relationship.