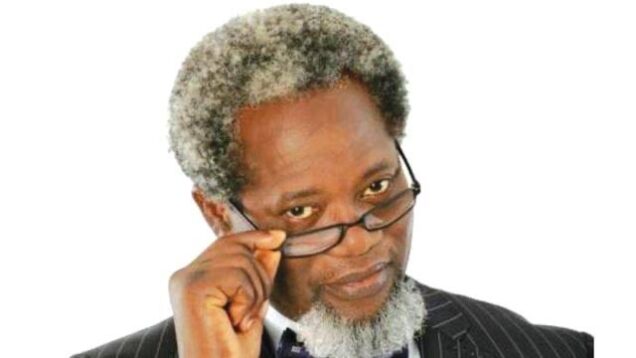 Nollywood actor, Victor Olalotan who was ill for five years is dead. He died on Thursday at the age of 69.

His wife Julia, confirmed the death in an interview with Premium Times.

“He has tried. It is not easy to be trapped in your own body for five years. He can finally rest now,” she said.

The actor was popular for his role in soap opera, Tinsel where he played Fred-Ade Williams.

He had been on the sick bed for five years now after he had an accident in 2016.

After the accident, the actor was hospitalised as he battled for his life.

He was flown to Turkey at some point to receive proper medical care.

But he was brought back owing to lack of funds.

The actor featured in movies such as Love struck, Towo Tomo, and Three Wise Men, starring alongside Richard Mofe-Damijo and Zack Orji.